An aspiring actor from Chelmsford was found dead in his wardrobe after battling with mental health difficulties, an inquest heard.

An ambulance was called and paramedics attended, later confirming his death at the scene.

A post-mortem was carried out at Broomfield Hospital on February 16 where a pathologist recorded his cause of death to be hanging.

A toxicology report was taken which showed a blood alcohol level as 90mg per 100ml, which is just above the legal drink drive limit.

He was also found to have a number of prescription drugs in his system.

During an inquest today (Wednesday, July 11), Inspector Shah of Essex Police was called to give evidence, confirming there was no third party involvement and no suspicious circumstances surrounding Joe’s death.

He also told the coroner there was no evidence of any assault and no other injuries that rose any suspicion. 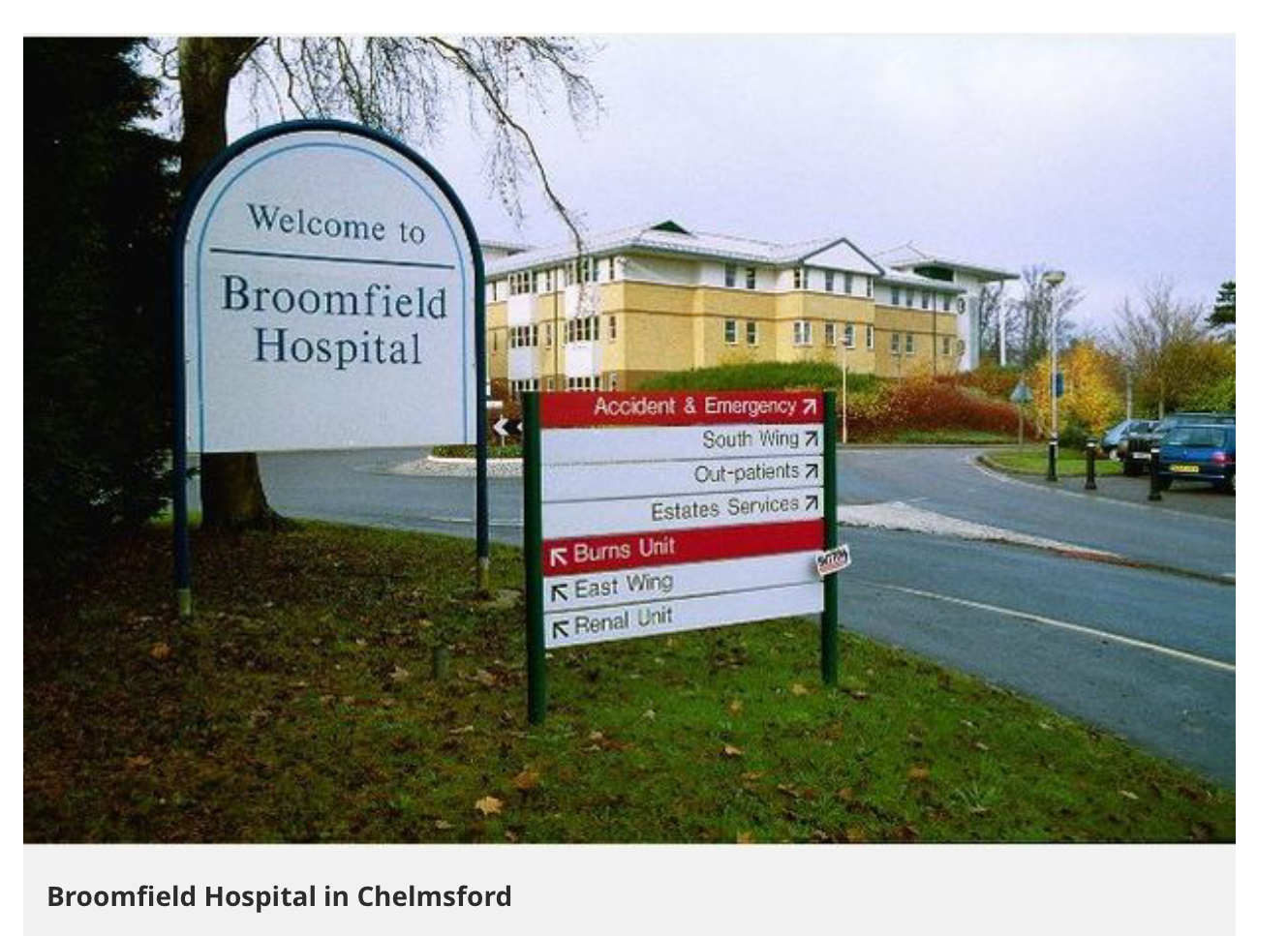 Serious incident investigator of Essex Partnership University NHS Foundation Trust (EPUT), Emma Fraser, was then called to give evidence and said that an action plan report regarding the provision of mental health services was in the process of being completed.

The court heard how Joe had mental health issues and regularly attended A&E.

Joe’s dad said his son had self-harmed prior to the incident. He added: “He was not very well and it should have been sorted. He was crying out for help. He had his whole life ahead of him.”

In the court, which was filled with grieving family members, Joe’s mother told the coroner: “He was just in a bad place.”

Senior Coroner Caroline Beasley-Murray said: “I have considered suicide but I would have to be sure that he formed the intention and took a deliberate action knowing it would result in his death.

“I then moved onto accident, but I am not going to record that. I am going to record an open conclusion. Now there’s nothing ominous about that, there is just not enough evidence for either of the other two conclusions.

“We do not have all the pieces of the jigsaw. We will never quite know what was going through his mind. It is clear he was much loved seeing family members here today.

“He was a young man who had a number of jobs, who knows what might have happened in the future. I would like to express my sympathy to you all, what a tradegy.”

Joe was an aspiring actor and was also listed as being an extra, model, photographer and producer on his profile on talent-spotting website StarNow.

Since his death, the family are hoping to raise as much money as possible for Chelmsford charity Renew Counseling.

They wrote on their Just Giving page: “We would like to support Renew Counselling Services, a charity in Chelmsford, by raising money in memory of Joe.

“Joe accessed their services during his struggle with mental health. The donations will provide subsidised counselling sessions to other young people in similar circumstances to Joe, to help them manage the difficulties they face today.

“Thank you for your support with this good cause. It will mean a lot to us if we can make a difference to other young people’s lives. With many thanks, Fiona, Paul and Ellie.”

So far, the page has raised more than £1,000 for the charity with messages of condolences also pouring in.

One person wrote: “Will always remember the blonde hair, blue eyes and beautiful smile. Such a kind and gentle lad.”

Another person said: “So many lovely memories of Joe. To live in the hearts we leave behind is not to die. All of our love.”

“Many good memories with Joe throughout my childhood. He was such a kind, funny and innocent character. I will never forget all the good times and laughs we had together”, another person added.